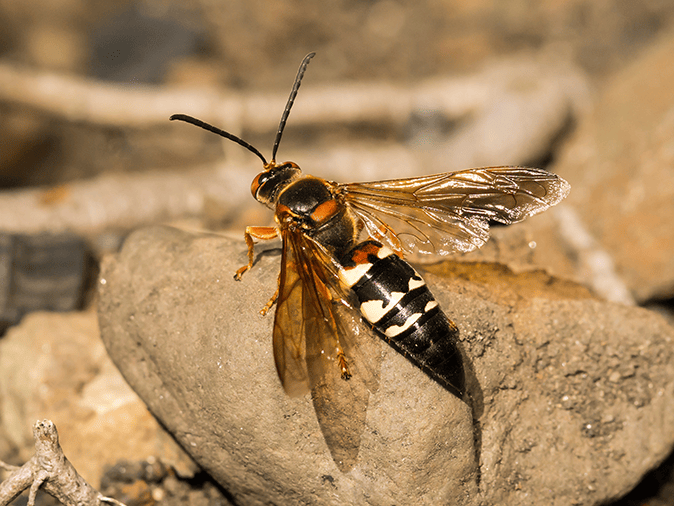 Adults emerge from the soil in summer.  Males and females will feed, mate and begin making small burrows about 6 inches deep in the soil surface preparing for when the female lays her eggs.  The female will search for cicadas in or near trees.  They will sting the cicada causing paralysis then drag the cicada or multiple cicadas into one burrow, lay one egg, then seal burrow so development can occur.  The larva will begin feeding after hatching 2-3 days later.  Approximately a week later pupation is initiated and continues through the winter until the adult emerges the following June.  One generation each year.

Deadly to cicadas, cicada killer wasps do not pose a threat to human health.

Where do cicada killer wasps nest?

Properly fertilize and water your lawns to promote healthy turf. Targeted insecticide treatment may be necessary if larger populations occur to prevent the possibility of being stung.

Cicada wasps are one species of over 130 that are digger wasps. 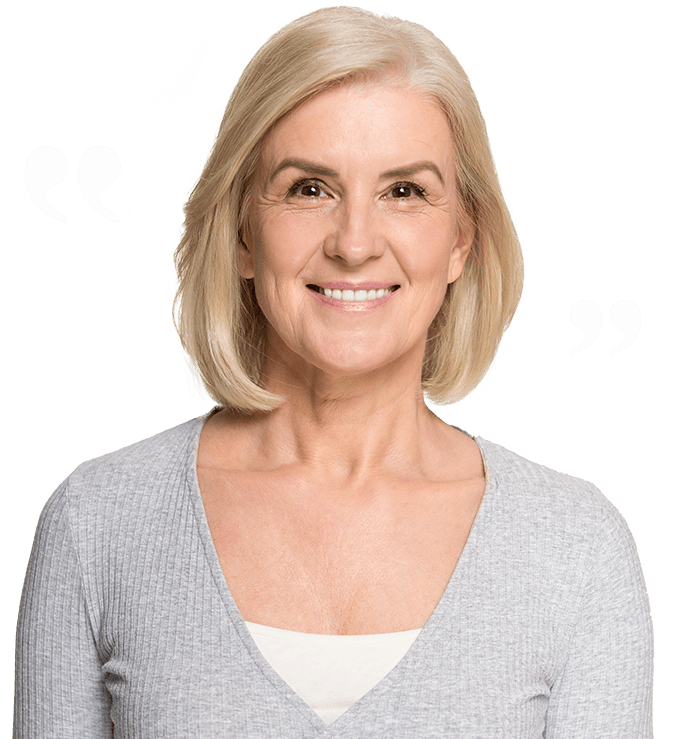 Have questions or need help getting rid of pests? Simply complete the form below or give us a call. 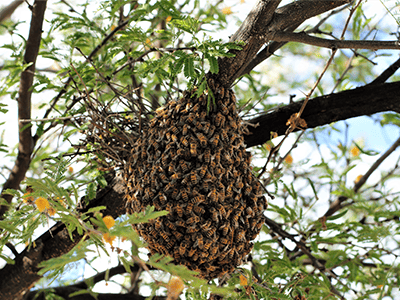 We’re a few short weeks into the spring season and already insects are on the move. In fact…
Read More
View All Posts